The first archaeological museum was founded in 1924, at Basmane Kapılar District. Later, in 1927 it was opened to visitors at Ayavukla (Gözlü) Church. With the increasing number of artefacts, in 1951 the second archaeological museum was built in Kültürpark. The dense number of artefacts coming from the ancient cities around İzmir caused the need of a new museum building and the building spanning on 5000m2 of land and used today was opened to visitors on February 11, 1984 in Konak, within the Bahribaba Park. While on the basement of the three-storeyed museum are the depots where all the historical artefacts are preserved in different categories, restoration laboratories, a library, an archive room, there are administrative divisions on the first floor. The Stone Works Hall is on the middle floor that is also the entrance floor of the museum. On this part there are marble and stone sculptural artworks and big statues, busts, portraits and masks are exhibited. The plastic pieces on display belong only to the Hellenistic (330 – 30 BC) and Roman (30 BC – 395 AD) Periods. “The Marble Statue of Androklos” which is among the most eye catching pieces of the Izmir Archaeological Museum and dated to the Roman period is considered as belonging to Androklos, founder of Ephesus. On the upper floor, there is Ord. Prof. Ekrem Akurgal Ceramic Works Hall designed choronologically. In this hall, many artworks from Prehistoric times to Byzantine Period that were unearthed in various excavations are exhibited. “The Statue of Bronze Running Athlete” and “The Bronze Statue of Demeter” coming out from shipwrecks in the Aegean Sea are some of the most remarkable artworks in the museum. In the Treasure Room which is on the same floor with the bronze statues, it is possible to see coins from Archaic, Classical, Hellenistic, Roman, Byzantine and Islamic Periods and ornamental items belonging to the Hellenistic, Roman and Byzantine Periods, made of gold, silver and precious stones and glass works. In the museum garden, sculptures, sarcophagi, steles, inscriptions and architectural pieces obtained from various excavations are exhibited. 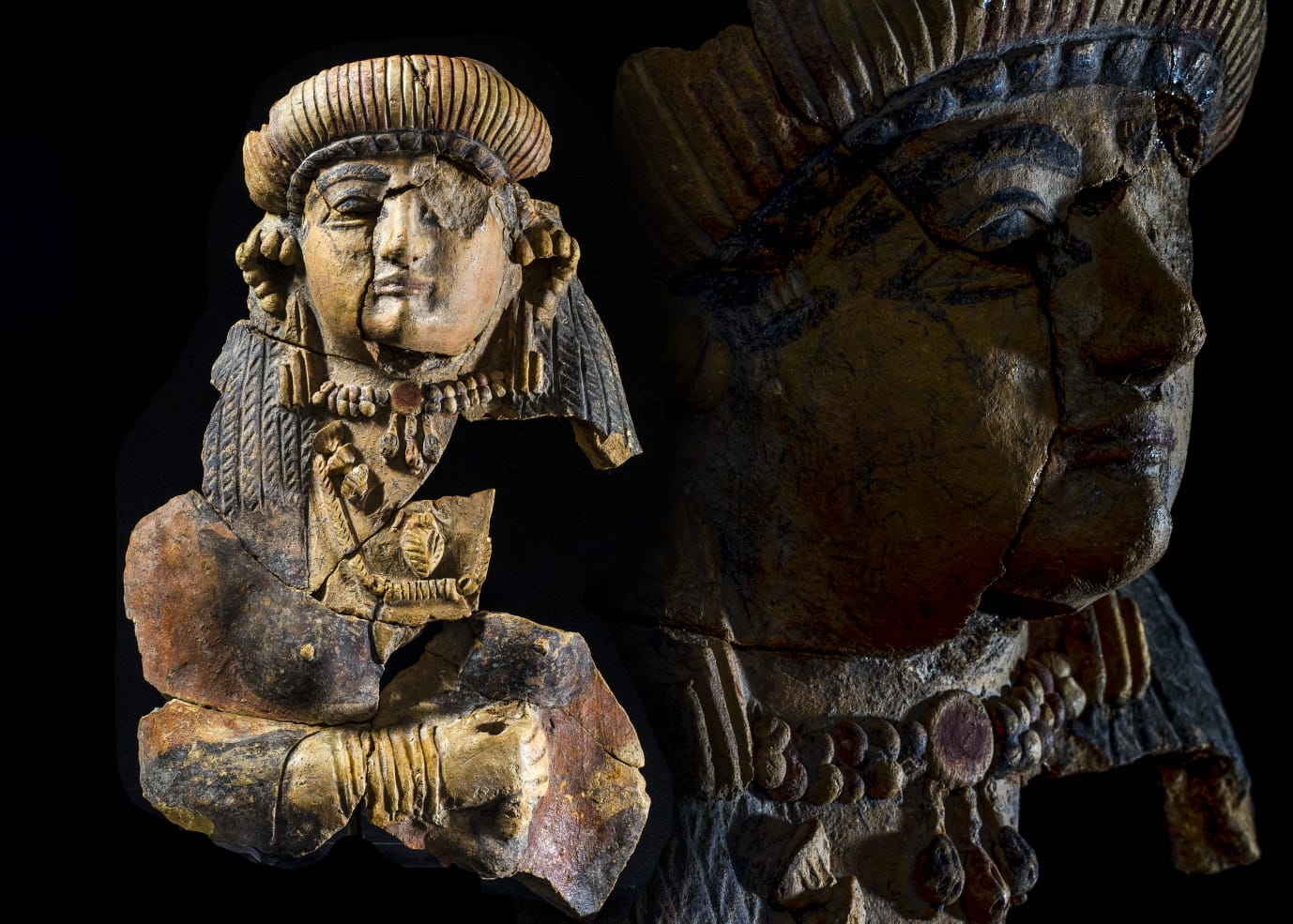