Now Close
01 12
Sanlıurfa Museum building involves many principal properties such as being the largest museum in Turkey as closed space and exhibition hall, being the greatest museum in Turkey and among the known museums in the world as Number of Animations, having the longest promenade route of Turkey with a 4.5 km long Promenade Route.

About 10.000 artifacts are being exhibited at Şanlıurfa Archaeological Museum. This figure is much above Turkish standards. Those who visit the Museum will be able to see the oldest statue of the world, imitation of Göbeklitepe D Temple, original Nevali Çori Temple, numerous periodical animations, Prophet Abraham Animation, about 10.000 artifacts and most esthetical mosaics in the world at the New Şanlıurfa Museum. 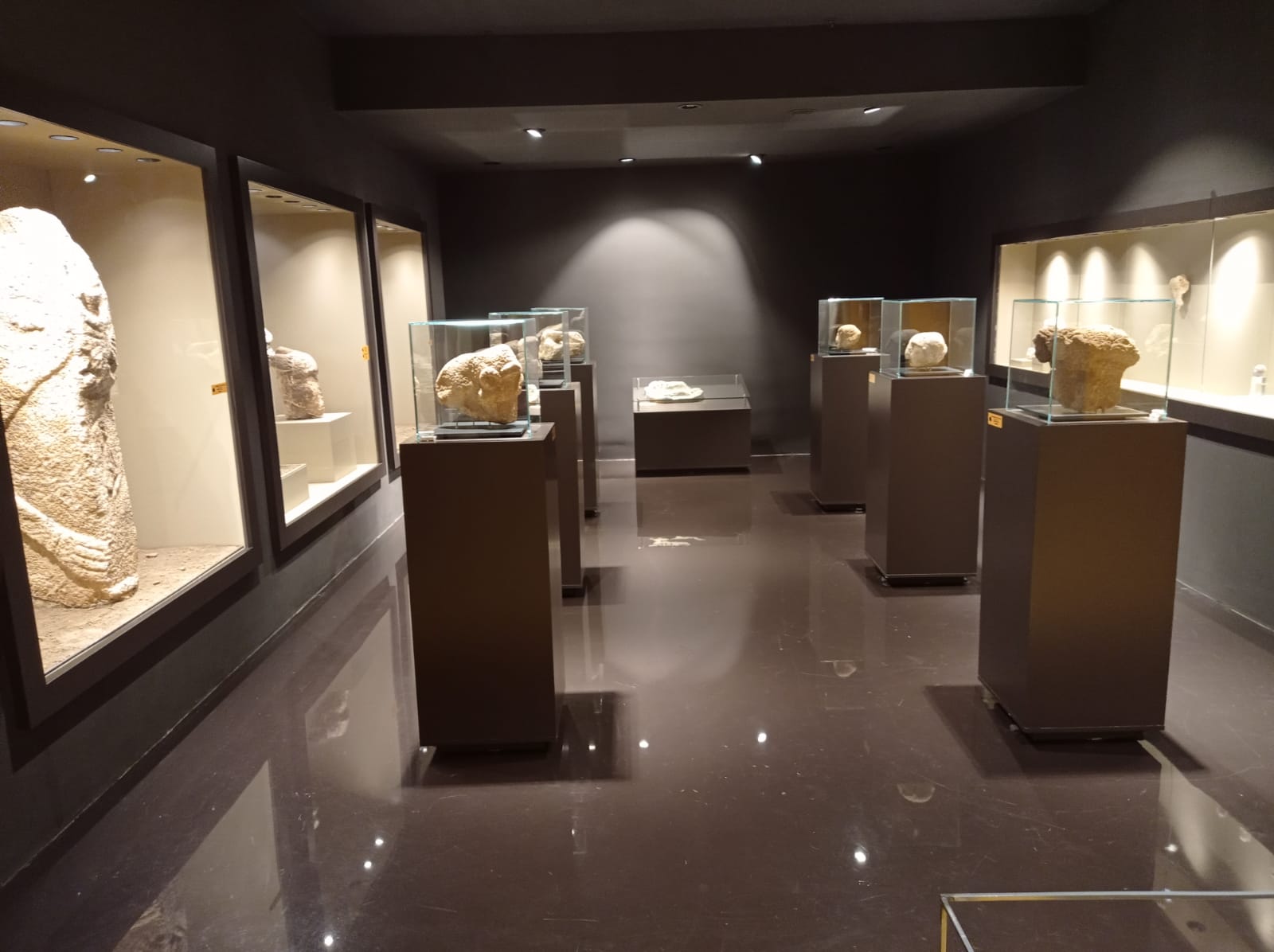